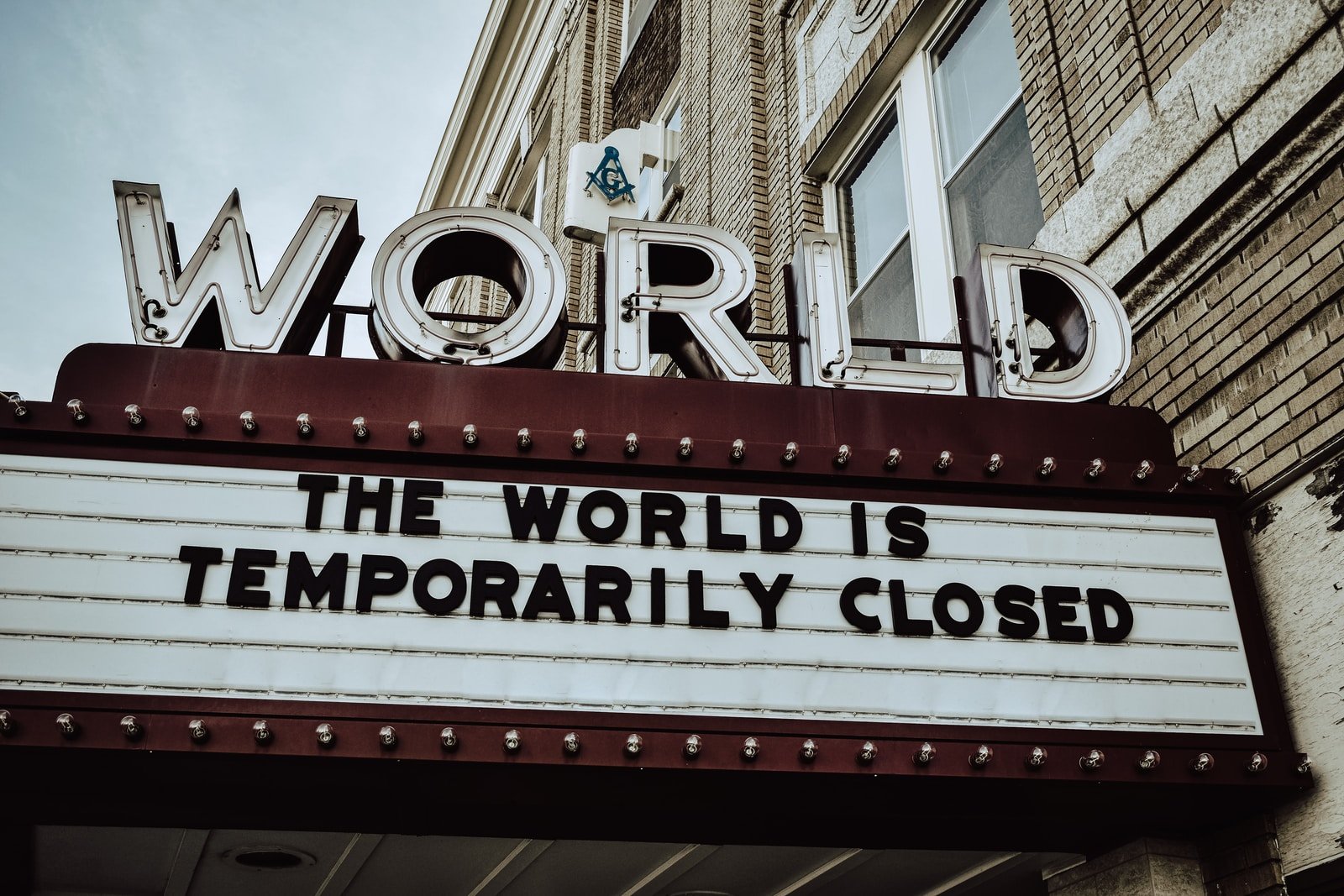 With the suspension of in-person gatherings across Canada in March 2020, most United Fresh Start facilitators paused their program leadership. However, in the winter of 2021, some regional councils began to think creatively about how this program to support healthy pastoral relationships could be re-imagined in a virtual way. In Horseshoe Falls, Antler River Watershed and Western Ontario Waterways Regional Councils, Diane Blanchard (pastoral relations minister) organized Zoom-based offerings of four modules.

The following modules were offering to communities of faith and their ministry personnel:

Diane teamed with two other facilitators to prepare recordings of the facilitator’s presentation. Each module was offered twice during the late winter and early spring. The groups from communities of faith engaged in the handout material in break out rooms.

Also, during this time, some modules of the United Fresh Start program were used in ministry personnel groups. Ministry personnel in new pastoral relationships were invited to join a small group to work through a few United Fresh Start modules. Previously these groups would have met in person for education and mutual support, but in 2021 they began meeting virtually. The ministry personnel selected which modules they had interest in engaging and the facilitators led them through the material on a monthly basis. The members of these groups also brought case studies to the gatherings for discussion and further learning. 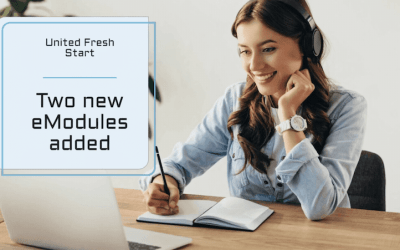 Two new eModules have been added to United Fresh Start. You can work through the eModules on your own, or you can convene a group to engage the content using video conferencing. The first new eModule is one of the United Fresh Start “core” modules called Entering a New System. The second new module is Family Systems Theory.

END_OF_DOCUMENT_TOKEN_TO_BE_REPLACED 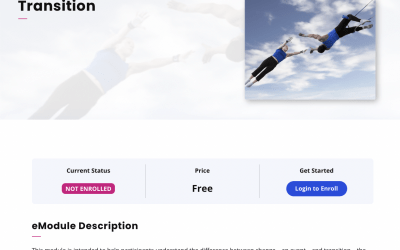 As you navigate through the revised United Fresh Start website, you will notice the introduction of one pilot eModule. We are testing out whether eModules can be an appropriate way for community of faith leaders to engage with the United Fresh Start material.

END_OF_DOCUMENT_TOKEN_TO_BE_REPLACED 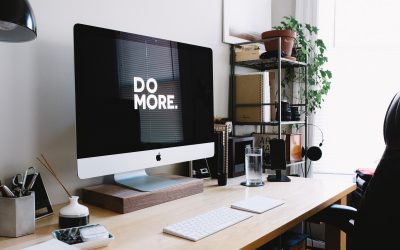 You are now visiting the revised unitedfreshstart.ca website. Welcome!

END_OF_DOCUMENT_TOKEN_TO_BE_REPLACED

You can now engage the content of the United Fresh Start Modules on your own — on your schedule and at your own pace. Click the button below and see what modules are available so far.

Browse eModules
We use cookies on our website to give you the most relevant experience by remembering your preferences and repeat visits. By clicking “Accept”, you consent to the use of ALL the cookies.
Read Privacy PolicyCookie settingsACCEPT
Manage consent

This website uses cookies to improve your experience while you navigate through the website. Out of these, the cookies that are categorized as necessary are stored on your browser as they are essential for the working of basic functionalities of the website. We also use third-party cookies that help us analyze and understand how you use this website. These cookies will be stored in your browser only with your consent. You also have the option to opt-out of these cookies. But opting out of some of these cookies may affect your browsing experience.
Necessary Always Enabled
Necessary cookies are absolutely essential for the website to function properly. These cookies ensure basic functionalities and security features of the website, anonymously.
Functional
Functional cookies help to perform certain functionalities like sharing the content of the website on social media platforms, collect feedbacks, and other third-party features.
Performance
Performance cookies are used to understand and analyze the key performance indexes of the website which helps in delivering a better user experience for the visitors.
Analytics
Analytical cookies are used to understand how visitors interact with the website. These cookies help provide information on metrics the number of visitors, bounce rate, traffic source, etc.
Advertisement
Advertisement cookies are used to provide visitors with relevant ads and marketing campaigns. These cookies track visitors across websites and collect information to provide customized ads.
Others
Other uncategorized cookies are those that are being analyzed and have not been classified into a category as yet.
SAVE & ACCEPT
Powered by